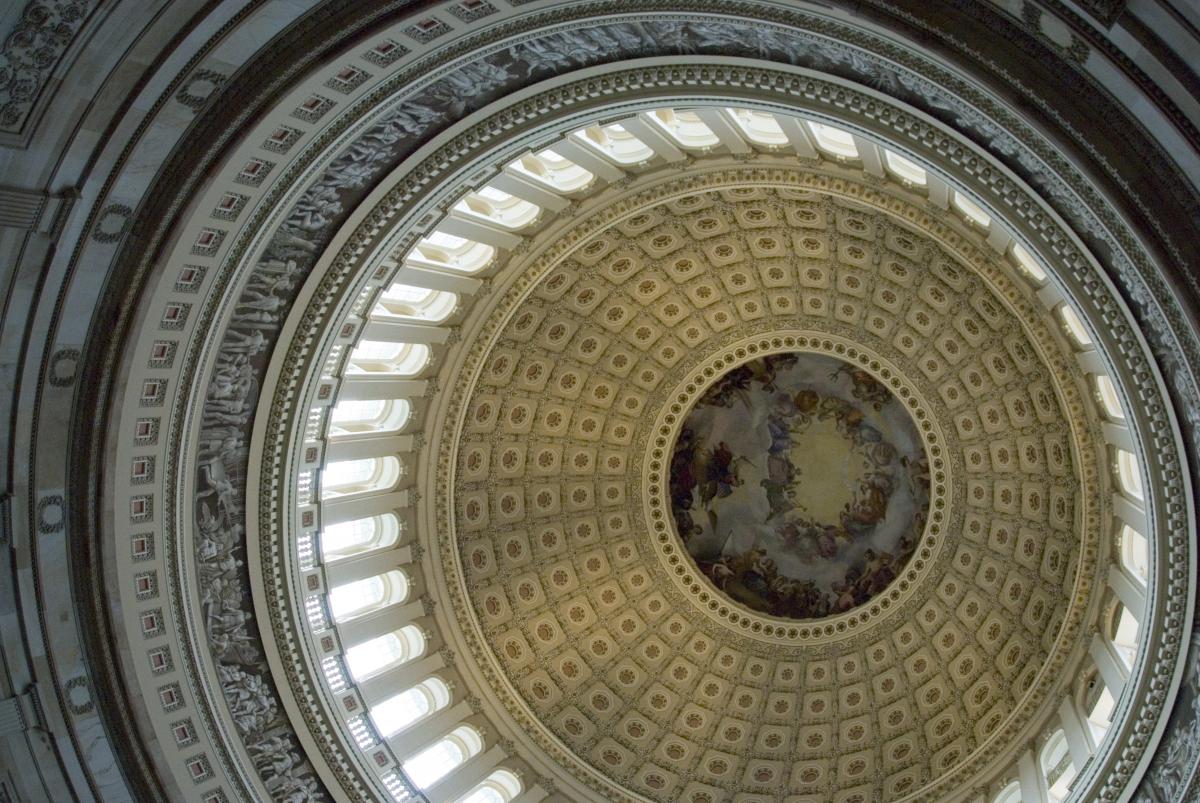 The 2,700-page bipartisan infrastructure bill that the Senate is considering this week includes another extension of pension smoothing for single-employer plan sponsors.

Like the pension smoothing relief that was provided in the American Rescue Plan Act (ARPA) enacted in March, the Infrastructure Investment and Jobs Act would further extend and modify the interest rate stabilization period and percentages used to determine the applicable interest rates for valuing single-employer plan liabilities that affect a plan’s minimum funding requirements.

The provision is included as part of a substitute amendment offered to H.R. 3684, which is serving as the legislative vehicle for the infrastructure deal which would allocate funding for roads and bridges, rail, transit, ports, airports, the electric grid and more. That agreement was hashed out among a bipartisan group of 10 senators. According to reports, the bill is estimated to cost nearly $1 trillion.

In addition to adjusting the funding stabilization percentages that were included in ARPA, the infrastructure bill further extends the stabilization period from 2029 to 2034. ARPA had also set a floor of 5% on the average segment rate for any 25-year period. ARPA’s legislative history noted that the provision was intended to preserve the stabilizing effects of smoothing by revising the specified percentage ranges for determining whether a segment rate must be adjusted upward or downward.

But in recent years, so-called pension smoothing has been used as more of a “revenue offset” under the congressional budget rules because it reduces the level of deductible employer pension contributions required under the pension funding rules. In the current legislation, the pension smoothing provision is estimated to raise approximately $3 billion over 10 years.

The amendments made by the provision would apply with respect to plan years beginning after Dec. 31, 2021.

Another revenue offset included in the infrastructure bill is a provision that would amend Code Section 6045 to expand information reporting requirements to include brokers or any person who is responsible for regularly providing any service effectuating transfers of digital assets, including cryptocurrency, on behalf of another person.

Senate Majority Leader Charles Schumer (D-NY) intends to have the Senate approve the legislation by the end of the week. Additionally, before adjourning for the August recess, the Senate may take up a budget blueprint for a separate, $3.5 trillion infrastructure package that would move through Congress under the budget reconciliation process later this fall, albeit with support only from Democratic members. It’s possible that package may attract broader retirement security provisions, however.

While the bipartisan infrastructure package has the support of the Biden administration, it will still have to be approved by the House of Representatives. An additional complicating factor is that House Speaker Nancy Pelosi (D-CA) has indicated that she will not bring the bipartisan infrastructure bill up for a vote in the House unless the Senate also approves the larger $3.5 trillion blueprint.